Malcolm Robinson has practiced almost solely in litigation for over twenty-five (25) years, with extensive experience in litigation disputes, in all Queensland Courts and Tribunals. He has assisted clients with almost every type of dispute that can arise, from complex litigation in Courts, to Tribunal reviews, to the simpler – but very significant to the client – employment issues.

Malcolm is passionate about finding solutions to difficult problems; fixing what appears to be incapable of any favourable resolution. He considers the problems of all clients are deserving of attention.

His early assessment of the appropriate strategy in matters produces a clear and focussed route to achieve an outcome – rather than mere conveyor-belt process.

Some of the more significant matters in which Malcolm has assisted clients include:

Malcolm has been active in the building and construction industry for more than a decade.

He has acted in commercial construction disputes, on behalf of developers and builders and for subcontractors, arising from Australian Standard contract, as well as relating to custom drafted contracts.

Malcolm has assisted clients in the preparation contracts in Standards Australia form for head contracts and subcontracts, as well as guidance in steps required for administration of the contract during the progress of works.

Malcolm has represented both builders and subcontractors in BCIPA adjudications, including Supreme Court applications regarding jurisdiction of adjudicators to make decisions.

Following adjudication decision, sometimes it is necessary to take enforcement action to recover the funds at the earliest time.

Malcolm has undertaken the estate administration of a significant number of estates.

He has also acted in many matters pursuing or opposing family provision claims.

Malcolm has registered a number of trademarks for clients and acted in infringement litigation relating to trademarks and copyright.

Malcolm has undertaken debt recovery work from single matters for amounts both small and large, to large ledgers for publicly listed companies.

Malcolm has acted for a number of people in dealing with issues for vocational licensing such as:

Malcolm has conducted a large number of administrative review matters in QCAT (and the CCT) – particularly on behalf of the QBCC. In doing so he has appeared at hearings against Counsel, solicitors and where the other party is self-represented.

As a result, he has been involved in review of licensing matters in relation to a number of the most significant building companies in Queensland.

Examples of administrative reviews are: 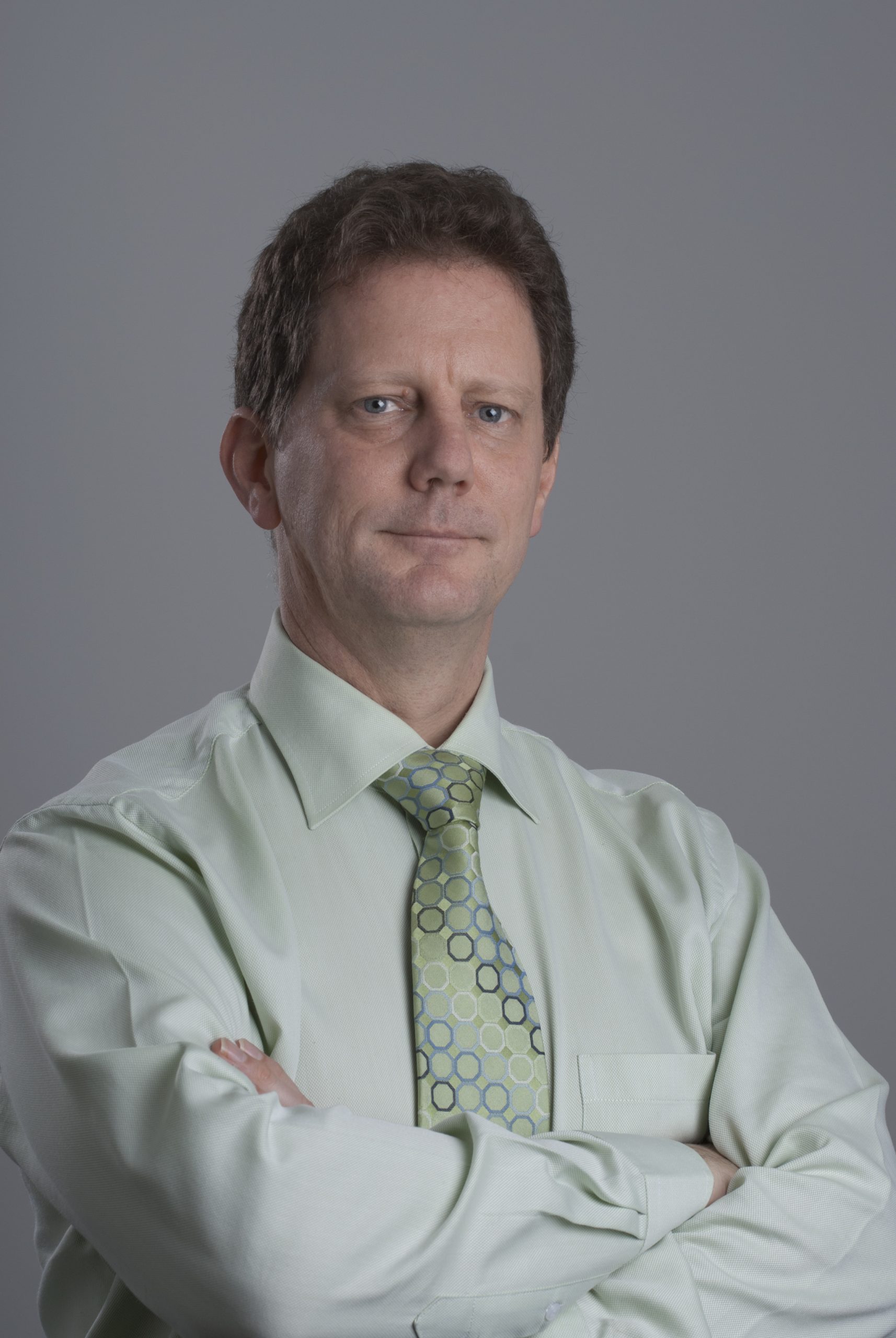