Dain Locke was admitted as a solicitor in 1998 and has practiced almost solely in litigation for over 21 years. He has extensively conducted matters and appeared as an advocate in the State and Commonwealth Courts and Tribunals in such matters as commercial litigation, debt recovery, personal and corporate insolvency and administrative review.

Dain has undertaken a high volume of debt recovery work for clients ranging from publicly listed companies to small businesses. He is particularly skilled in improving his clients’ debt recoveries by the use of security interests in land and other assets.

Acting as a solicitor advocate in all Courts and Tribunals has given Dain the experience and knowledge to conduct his clients’ matters in a practical, commercial and cost effective manner.

Examples of Dain’s work include:

Dain has acted for numerous businesses in the transport, construction and supply industries and on behalf of other law firms seeking the recovery of their fees in many types of commercial litigation in the Courts. For example:

Dain has acted for Administrators, Liquidators and Trustees in Bankruptcy in many types of insolvency proceedings in the Courts. For example:

In doing so he has appeared at hearings against Counsel, solicitors and where the other party is self-represented. 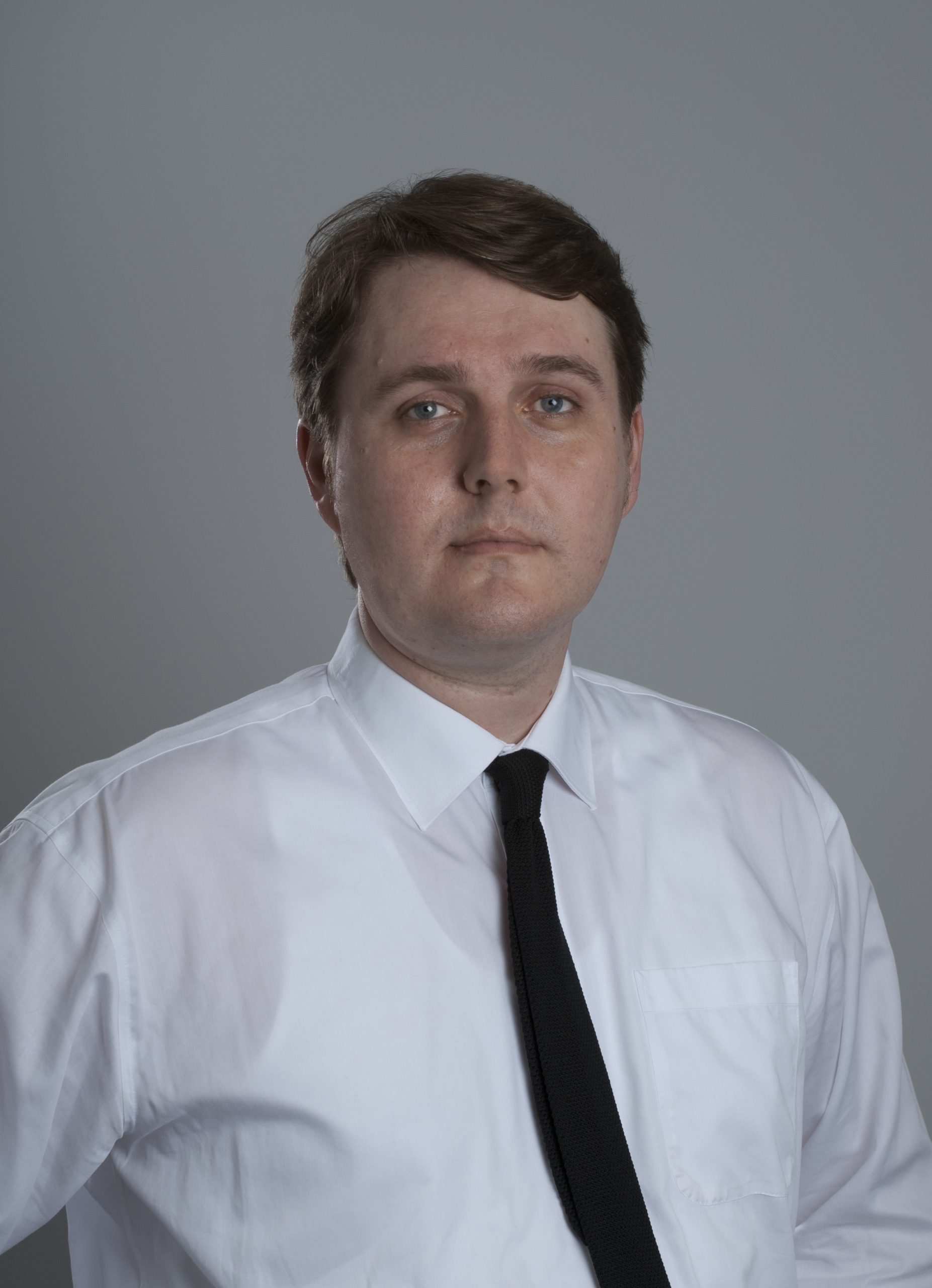